Information about people can be found in books, journals, and websites. To find books, search the Subject file of the Library Catalogue under the individual's name (e.g., Diefenbaker, John), or use subject headings such as Ireland -- Biography or Prime ministers -- Canada -- Biography. Many people will not have had an entire book written about them, so be sure to check Biographical dictionaries (compilations of biographical information on numerous individuals). Some biographical dictionaries simply list essential facts about a person, while others present the facts in a narrative form. Some also include a list of bibliographical references which can be useful for finding additional biographical information.

American National Biography
Successor to the Dictionary of American Biography. Includes individuals “whose significant actions occurred during his or her residence within what is now the United States or whose life or career directly influenced the course of American history.” All subjects died before 1996.
REFERENCE CT213.A68 1999

Biography Index (1946-2007)
Index to biographies of prominent people from every field. Biographies appear in articles in over 3,000 journals, as well as in books. Each issue includes an index by profession/occupation.
REFERENCE INDEX - 3rd Floor

Canadian Who's Who (1910-2010)
Concise, comprehensive biographies of prominent Canadians from a wide variety of occupations and professions. Also available as e-books to the UPEI community through ProQuest or our library catalogue.
REFERENCE FC25.C38

Current Biography Yearbook (1940-2004)
Includes biographies of persons of various nationalities, professions, and occupations, who are popular in their particular fields. Each yearbook contains a classified list by profession/occupation.
REFERENCE CT100.C8

Dictionary of American Biography (DAB)
One of the best sources of biographical material about prominent American figures who died before 1981. Suppl. 8 includes a cumulative index for vols. 1-10 and suppl. 1-8. Suppl. 10 provides indexing for all the supplements. Indexing is by name, birthplace, and occupation. Succeeded by the American National Biography.
REFERENCE E176.D56

Dictionary of Canadian Biography (DCB)
A wonderful source of biographical information on noteworthy Canadians. The 15 vols. pub. to date cover 1000 to 1930. Arrangement is chronological, with death dates determining vol. assignment for a particular biography. Bibliographical notes are included, as are indexes by name, occupation, birthplace, and places of activity. There is a cumulative index by name for vol. 1-12. Also available on the Web.
REFERENCE FC25.D5

Dictionary of World Biography
Each entry provides an in-depth essay on the life and career of the individual, and is supplemented by an annotated bibliography. Indexes by area of achievement and geographical location are included. Vol. 1 (The Ancient World) is also available as an e-book to the UPEI community.
REFERENCE CT104.D54 1998

New York Times Obituaries Index, 1858-1968
"...brings together, in a single alphabetical listing, all the names entered under the heading 'Deaths' in the issues of the New York Times Index from September 1858 through December 1968..." Does not contain paid obituary notices.
REFERENCE CT213.N47

Notable American Women, 1607-1950 : A Biographical Dictionary
Covers more than 1,800 women, most of whom are not included in the Dictionary of American Biography. Vol. 3 contains a classified list by occupation/field.
REFERENCE CT3260.N57

Notable American Women: The Modern Period : A Biographical Dictionary
Supplements the title above. Subjects included died between 1951 and 1975.
REFERENCE CT3260.N573

Research Guide to European Historical Biography, 1450 - Present
Covers 400 prominent Europeans in various fields of endeavour. For each individual, a biographical chronology and outline of activities of historical significance is followed by an overview and evaluation of the principal primary and secondary biographical sources.
REFERENCE Z5304.C44R47 1992

St. James Guide to Biography
Bibliographical listing of biographies of individuals of both general and scholarly interest, from all fields. A critical review essay on the biographies accompanies each entry.
REFERENCE CT21.S68 1991

They Made History: A Biographical Dictionary
In the words of the author, "history covers the entire spectrum of human endeavor, incorporating all aspects of the natural and social sciences, culture, religion, and discovery and exploration that have advanced the march of civilization and broadened the human experience." Coverage is international.
REFERENCE CT103.W54 1993

Who Was Who in America (1607-1981)
The historical volume (1607-1896), is a "compilation of sketches of individuals, both of the United States of America and other countries, who have made contribution to, or whose activity was in some manner related to the history of the United States, from the founding of the Jamestown Colony..." In subsequent volumes the biographies are of deceased persons selected from Who's Who in America. There is a separate Index covering all the volumes.
REFERENCE E176.W64

Who's Who (1899-2002)
Covers prominent figures worldwide, but with special emphasis on Britain.
REFERENCE DA28.W6

Who's Who in Canada (1914-2001)
An illustrated biographical record of leading Canadians from business, the professions, government, and academia. An index at the back groups people by occupation.
REFERENCE FC25.W62

Who's Who in Europe, 1450-1750
"Over a thousand entries, which cover the whole of Europe and include politics, culture, religion and science."
E-book

Women in the Middle Ages : An Encyclopedia
"Contains over 300 entries offering both basic and in-depth information on individual women and on broad topics relating to the experience of women in Europe and elsewhere in the world between the second and fifteenth centuries..." .
STACKS HQ1143.W643 2004 V.1, 2

Women in World History: A Biographical Encyclopedia
Over 10,000 women are profiled in 17 vols. Indices by era, geography, occupation/experience, and name.
REFERENCE HQ1115.W6 1999 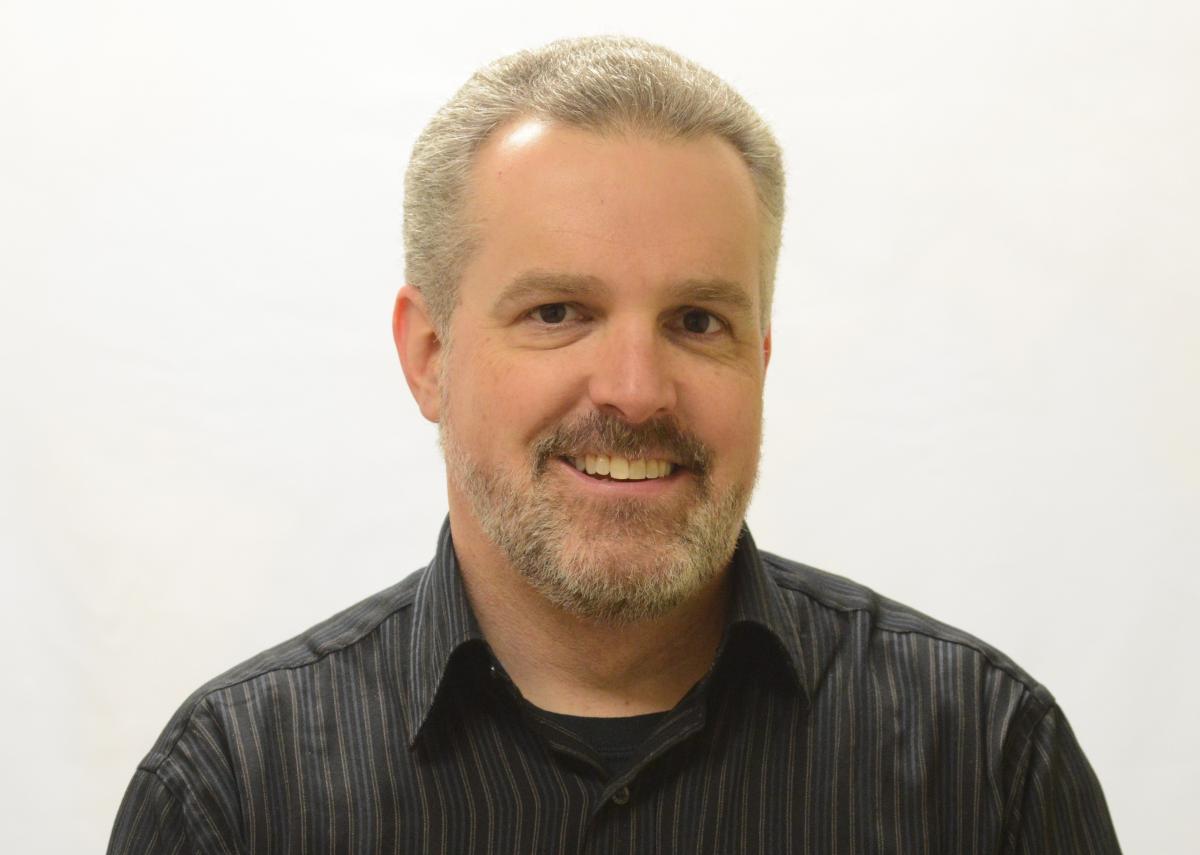