Dictionary of Feminist Theory
"...guide to the terminology and history of feminist theory relating the categories of feminist thinking to mainstream scholarship as it is practised in the western world".

Feminism: A Reference Handbook
Contains an overview of feminism in the US, a chronology, biographical sketches, facts and data and other primary source material, directory of organizations and agencies, annotated lists of print and nonprint resources, a glossary, and an index.

The Routledge Critical Dictionary of Feminism and Postfeminism
"Section I consists of essays on "Feminism: It's History and Cultural Context"; Section II "A-Z of Key Themes and Major Figures" consists of brief entries on various topics.

Women's Issues(3 Volumes)
Contains articles in an encyclopaedic format on a wide variety of topics; some Canadian information. 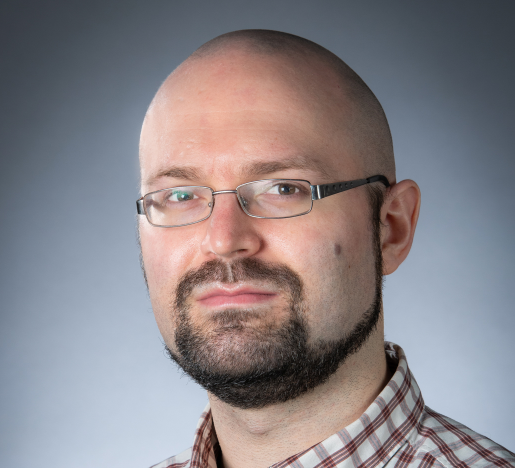